Helen Meng is Patrick Huen Wing Ming Professor of Systems Engineering & Engineering Management at The Chinese University of Hong Kong. She received all her degrees from MIT and joined CUHK in 1998. She is the Founding Director of the Microsoft-CUHK Joint Laboratory for Human-Centric Computing and Interface Technologies in 2005, which has been recognized as a Ministry of Education of China (MoE) Key Laboratory since 2008. In 2006, she founded the Tsinghua-CUHK Joint Research Centre for Media Sciences, Technologies and Systems and has served as its Director. In 2013, she helped establish the CUHK Stanley Ho Big Data Decision Analytics Research Center and serves as its Founding Director. She served as former Associate Dean (Research) of Engineering (2006-2010), and former Chairman of the Department (2012-2018). 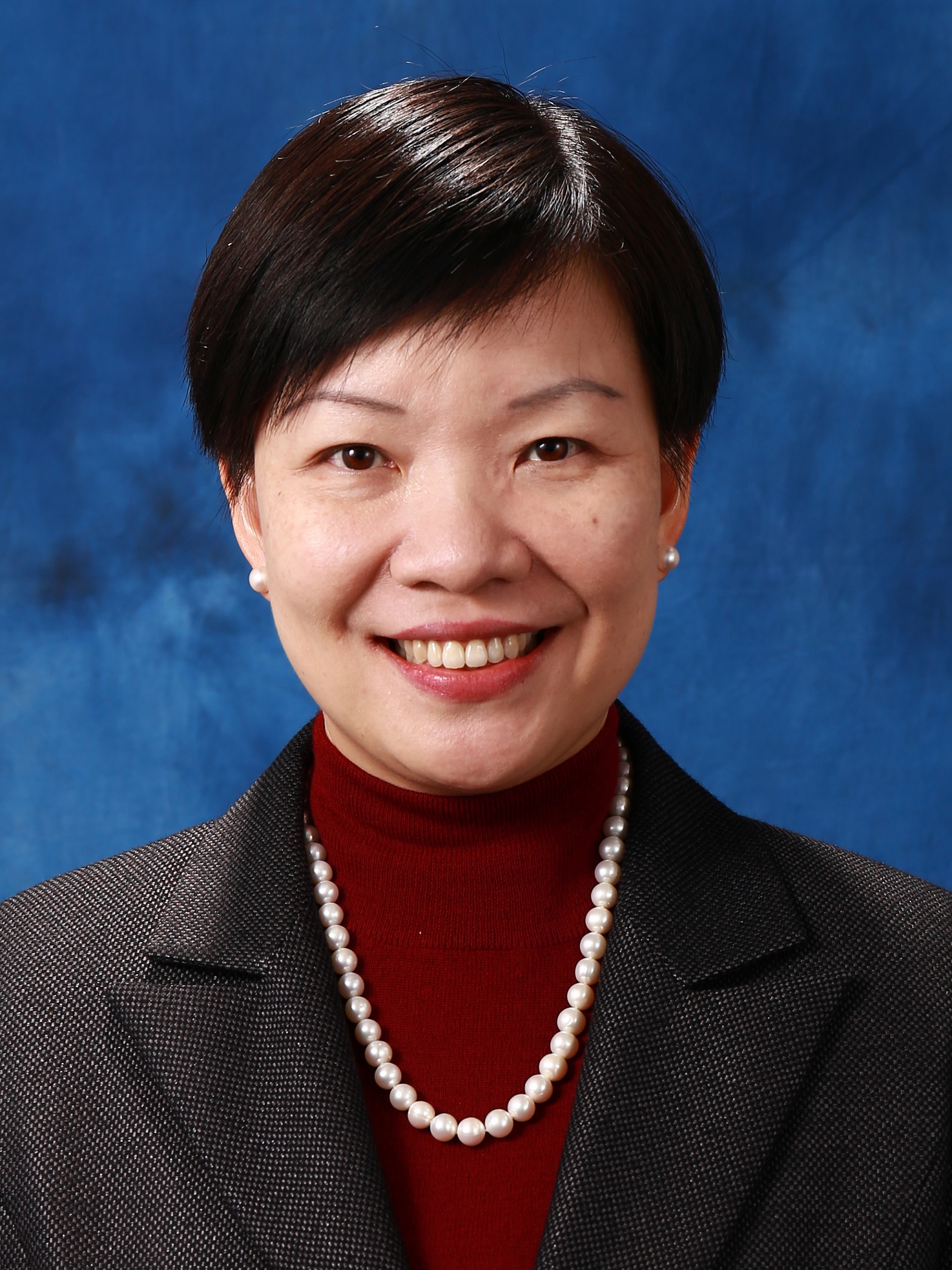