see all Guests of Honour

Professor Martin D.F. Wong is the Dean of the Faculty of Engineering and Choh-Ming Li Professor of Computer Science and Engineering at the Chinese University of Hong Kong (CUHK) since January 2019. Before he joined CUHK, he was with the University of Illinois at Urbana-Champaign (UIUC) from 2002 to 2018. He was the Executive Associate Dean of the College of Engineering (2012-2018) where he was the 2nd highest rank administrator in the College, and the Edward C. Jordan Professor of Electrical and Computer Engineering. Before UIUC, he was with the University of Texas at Austin from 1987 to 2002 where he was a Bruton Centennial Professor of Computer Science. Prof. Wong received his Ph.D. in Computer Science from UIUC in 1987. He is internationally known for his research on electronic design automation (EDA) for very-large-scale integrated circuits and systems. He has published over 450 technical papers and graduated 51 Ph.D. students in EDA. He is a Fellow of ACM and IEEE. 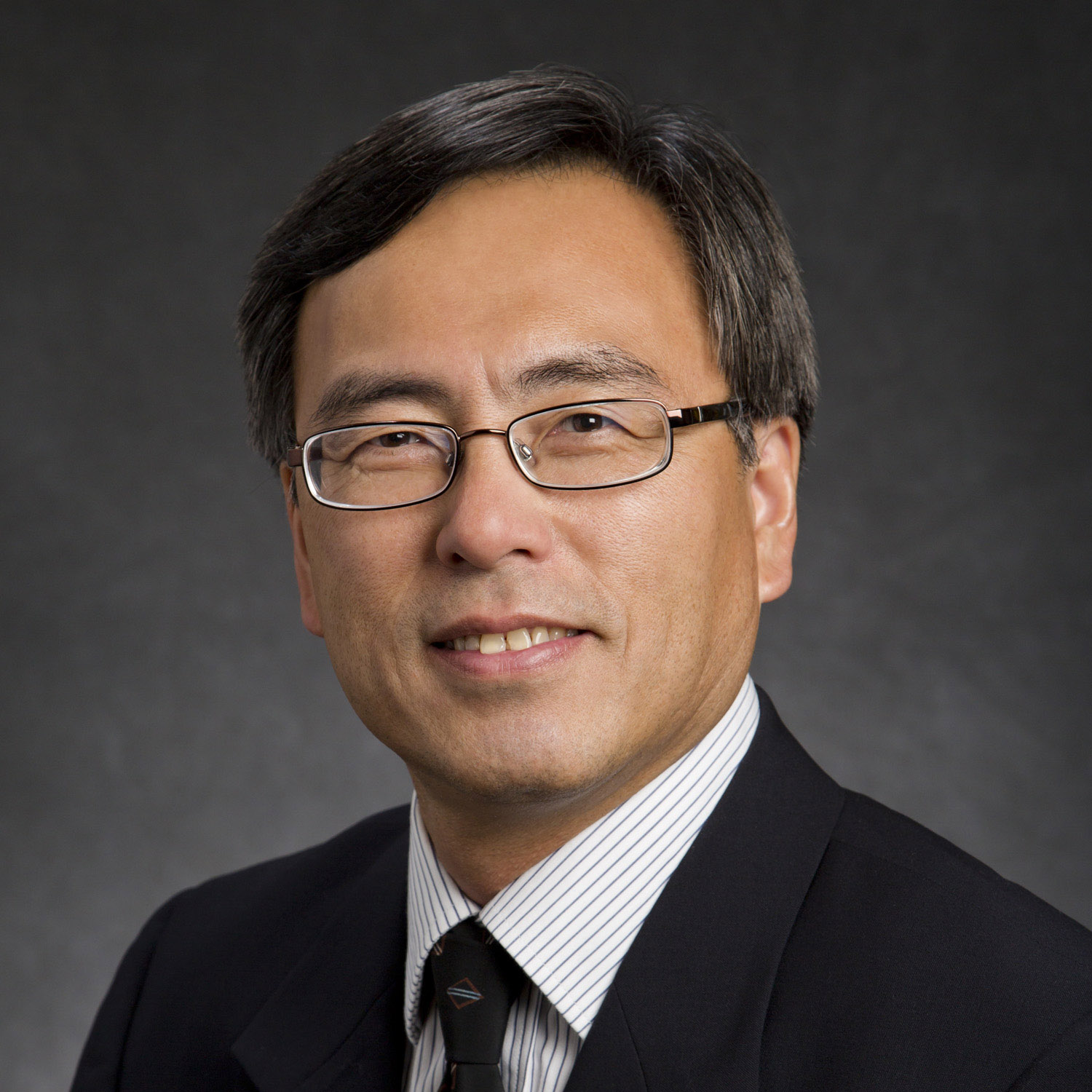