see all Guests of Honour

Professor Rocky S. Tuan began his term as the eighth Vice-Chancellor and President of The Chinese University of Hong Kong (CUHK) on 1 January 2018. Born and raised in Hong Kong, he pursued further studies in the United States and received his PhD in Life Sciences in 1977 from the Rockefeller University in New York.

Professor Tuan is an internationally renowned biomedical scientist specializing in musculoskeletal biology and tissue regeneration, whose work covers both basic science and engineering, as well as translational and clinical applications. Prior to joining CUHK in 2016 as a distinguished visiting professor and the founding director of the Institute for Tissue Engineering and Regenerative Medicine, he was distinguished professor of orthopaedic surgery and director of the Center for Cellular and Molecular Engineering in the School of Medicine at the University of Pittsburgh.

In 2017, 2018 and 2019, Professor Tuan was elected to the fellowships of the National Academy of Inventors (NAI), the Chinese Association of Inventions (CAI) and the American Association for Anatomy (AAA) respectively. In 2021, Professor Tuan was also elected to be the fellowships of the Orthopaedic Research Society (ORS) and the Tissue Engineering and Regenerative Medicine International Society (TERMIS), for his accomplishments in innovation and translational research that bring significant impact on society. 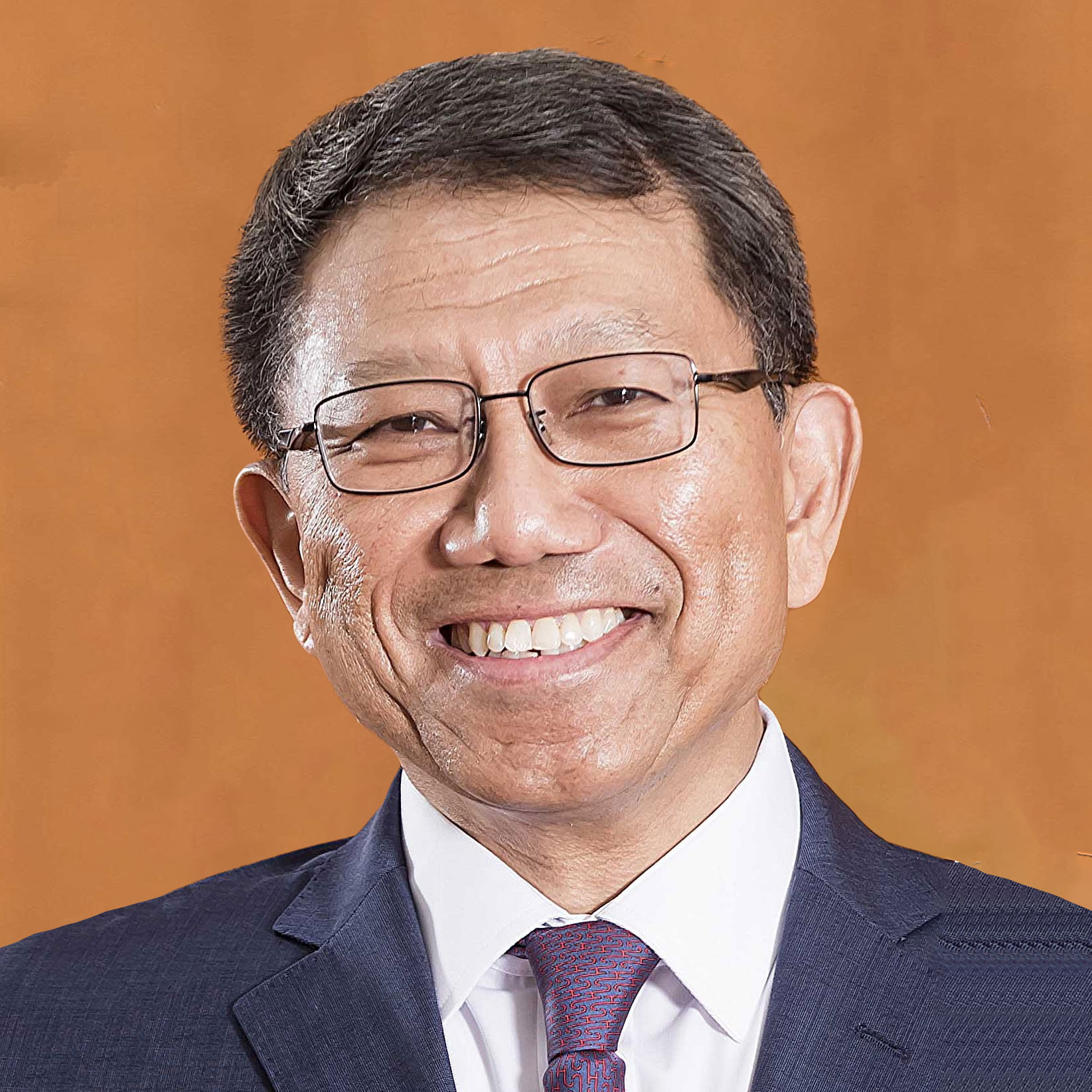